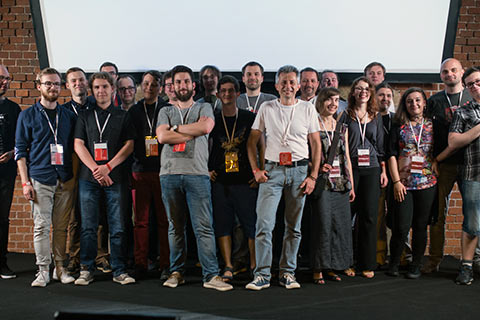 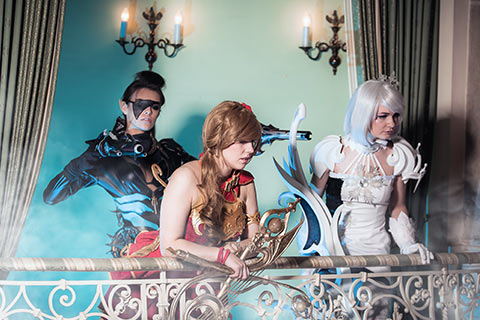 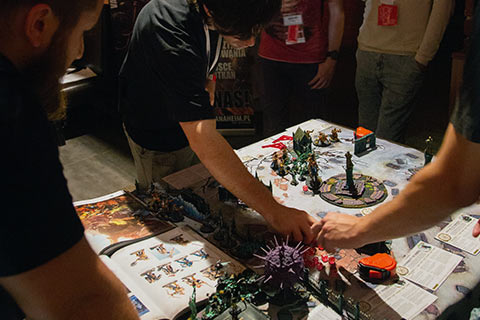 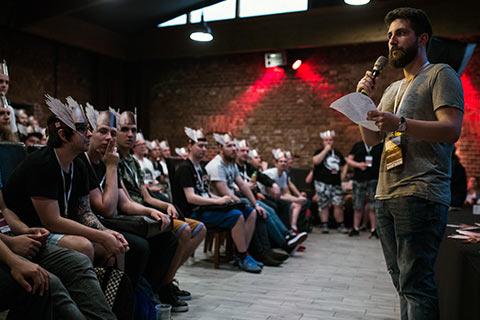 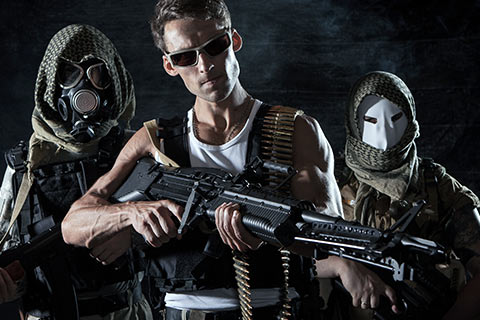 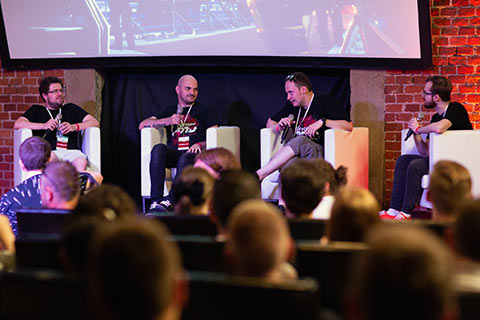 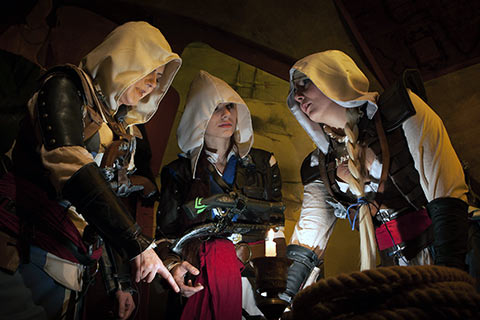 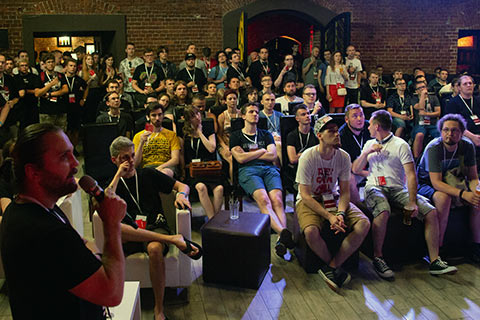 Imagine media that have been engaging its users for years. Not only with content of the highest quality, but also with unique competitions, promotions, e-sport tournaments and continuous communication through social media and video channels.

Imagine such a medium designed for players; imagine it has been the unquestionable leader of the market for almost two decades.

Our websites perfectly match the above description. As a medium reaching over 10 million unique users each month, we offer the best advertising services related to building brand awareness among enthusiasts of electronic entertainment - in Poland and worldwide. With 20 years of experience, we are ready to fulfil all your needs related to gaming advertising. Feel free to contact us! 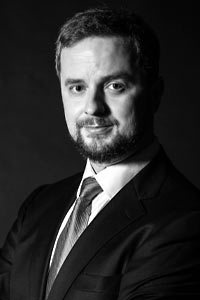 Passionate about computer games, far travels and opera music. His adventure with games started with first 8-bit computers. Involved in outdoor advertising from 1995 to 2000. Since 2001 he connects his love for computer entertainment and Internet advertising with work at GRY-OnLine S.A., undisputed leader in Polish gaming media. Since 2011 acts as Managing Director and Board Member in this company. MBA graduate at Polish Open University. 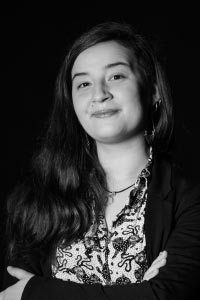 A longtime fan of computer games, especially stealth titles and cRPGs from which she began her adventure with games. A graduate of the University of Economics in Krakow, where she defended her master's thesis entitled "Online transactions on Deep Web and Darknet networks using cryptocurrencies on bitcoin example". In private life passionate about metal and electronic music, action and very weak horror movies, as well as paper RPGs. In her spare time, she draws a lot of digital art, regularly discovers new fanmissions in the "Thief" game series and looks forward to the next Halloween celebration. 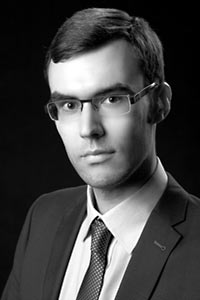 Psychologist by education, writer by passion, gamer by vocation. Graduate of Andrzej Frycz Modrzewski Krakow University where he defended his master's thesis titled "The Analysis of the Psychological Components of the Gamers' Personality". In video games, he seeks a gripping story, vivid world, and memorable characters. In advertising - an intriguing form, well-defined target group and effective communication. Enthusiast of movie soundtracks, collectible card games, and traditional role-playing games. 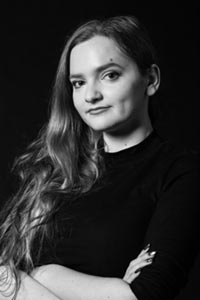 She started playing games before she learned how to walk properly. At the age of four she decided that she will bind her life with them. When she got older she forgot about it but graduating from Human-Computer Interaction Studies on Jagiellonian University reminded her about that idea. Enthusiast of all kinds of pop culture, from video games, board games, and RPGs to comic books and TV series. In games, she thinks rogue is a superior class. Nerd. Self-proclaimed artist. In her free time she draws, writes and dances. Adheres to the rule that life without a cat is no life at all. 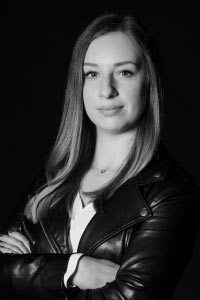 A graduate of National Security at the Jagiellonian University and Internet Marketing at AGH in Cracow. She has several years of experience in copywriting, marketing and working with clients. Couch console player, who loves interactive movies and games with interesting plot. Multitasker, enthusiast of alternative music and singing. Outside work, she is performing in concerts and in her spare time she creates her own songs. 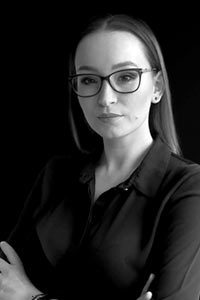 Before joining forces with Gry-Online Klaudia Urbaniak was working with i.a. FRENZY, ESL Poland and Gameset. In gaming industry since 2013. To be able to work well with endemic and non-endemic partners she builds up strong relationships not only with gaming-related influencers but also esports, lifestyle and cosplay talents. Shares her free time between books, cats and Playstation. 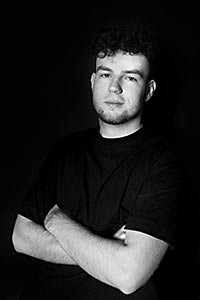 From an early age a lover of multiplayer video games (especially the fast-paced ones), where he can satisfy his desire to compete or just spend time with friends. He appreciates challenges and cooperation with others, and also gladly takes on new tasks which he finds interesting. He has been involved with GRY-OnLine S.A. since 2019, in which he started working as a newsman. Then he additionally worked as content writer and helped with the organization and administration of esports tournaments. In addition to work and games in his life he also finds time for American football and science-fiction literature. 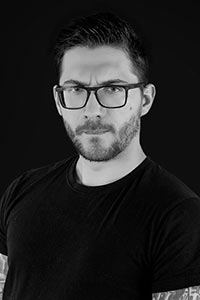 An explosive mix of Polish and Mediterrean blood caused Alex to be very goal-oriented while being very positive. A graduate of information technology, who was introduced to the video games world by his Older brother long time ago. Always very energetic person who loves a good rivalry and to set new goals for himself everyday. Before joining Gry-Online he worked in the IT industry, but he decided to pursue his dreams of working in the Games industry. In his free time he loves calisthenics and he also streams his favourite games on Twitch. 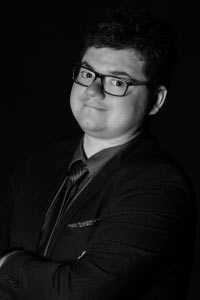 A veteran of FPS, MMO-RPGs, cRPGs and RPGs in general. Proficient in versatility - he will organize, think up, pick on things, thanks to which the final result is always delivered. He's in GRY-OnLine for over 7 years, where he deals with F2P games, licenses, custom content creation, affiliate marketing and all other things that you do not know where to allocate. 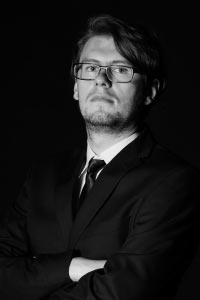 In love with computer games (mainly the role-playing ones), good books from widely understood fantasy genre and music - both listening and creating it. Graduate of Journalism and Social Communication and Cultural Studies. Started his adventure with the game industry as a journalist to finally become marketing specialist. 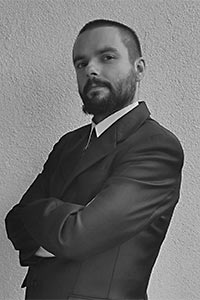 His passion for video games is matched only by his passion for writing about them. He was close to becoming a programmer, but the desire to combine work with a hobby won. He has been writing articles on the web since he had twelve springs, including GRYOnline.pl since 2012. Privately, apart from games, he is also interested in widely understood pop culture and cycling tourism. 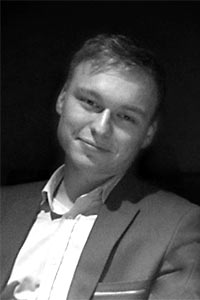 Passionate about older and forgotten games, he plays to this day. A lifelong PC gamer. Often returns to the era of the 8-bit titles. Keen on traveling and learning new languages. Also interested in Asia, especially Indonesia, Japan, and Korea. Asian movie and cuisine enthusiast.